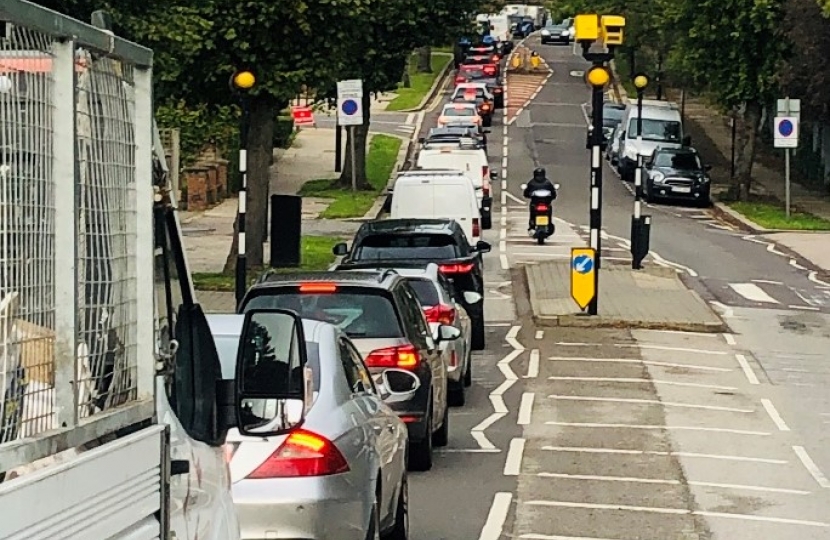 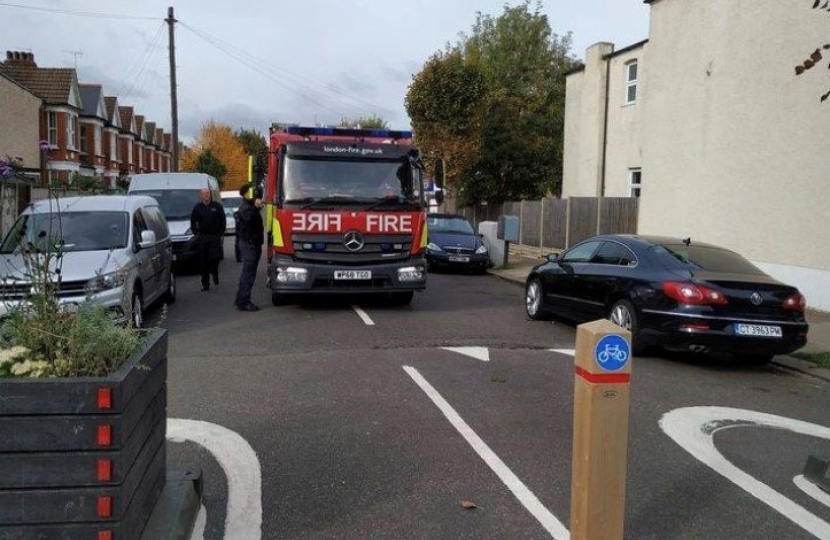 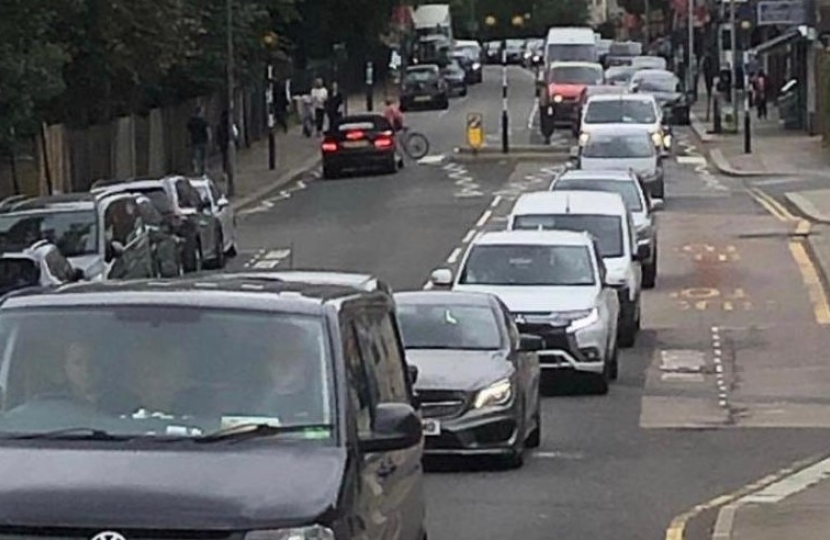 The rushed and chaotic introduction of the Low Traffic Neighbourhood schemes (LTN) in Enfield has created much more congestion and pollution, as well as increasing the risk of traffic accidents.

Labour led Enfield Council has failed to properly consult residents on the LTN schemes. The LTN schemes are detrimental to businesses that rely on road transport.

There’s confusion over whether all the emergency services were consulted, and it is unclear how the council is monitoring pollution levels on the main roads.

Cllr Maria Alexandrou, Shadow Cabinet Member for climate change states: "Labour have failed to introduce green modes of transport such as a bike hire scheme, e-scooter trials or any e-bikes".

The argument that the LTN schemes reduce traffic by making it inconvenient to drive is flawed. It just pushes traffic onto surrounding roads.

At a time when people are trying to avoid using buses and trains because of the pandemic, this Labour Council has failed to offer green modes of travel, such as a bike hire scheme, e-scooter trials and e-bikes.

After you have signed the petition below, please go to Conservative Mayoral Candidate Shaun Bailey's London wide petition against LTNs at www.getlondonmoving.com and also sign that.

Stop the LTN Schemes in Enfield