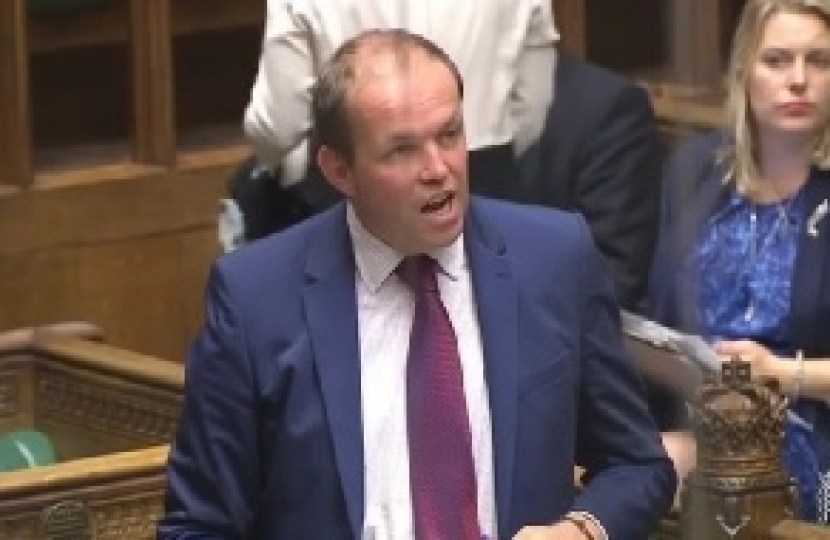 A local MP has continued to press the Government over proposed cuts to disability benefits.

David Burrowes, MP for Enfield Southgate, had previously challenged plans to cut Employment and Support Allowance payments for disabled people by up to £30 a week. Pointing to “huge public concern” surrounding the issue, Burrowes supported a debate to air his objection.

In the debate, Mr Burrowes highlighted a “credibility and confidence gap” on how the Government supports the vulnerable.

“I believe that, as we approach April, the way in which we show our support and care for the vulnerable and disabled is a litmus test for the Green Paper” Mr Burrowes said. Stating the need to reform the current system, he continued “I recognise that the WRAG is not fit for purpose, as only 1% are getting into work, but it does have a purpose. It has a purpose for the most vulnerable individuals, for whom the financial element of £30 really matters”.

Speaking after the debate, Mr Burrowes welcomed the Minister’s commitment, stating that “the budget for vulnerable people facing temporary or long term hardship should not consist of leftover crumbs once the welfare cake has been shared out with pensioners and child benefits and required savings.”