David Burrowes - our tribute to his work, and our determination to see him return! 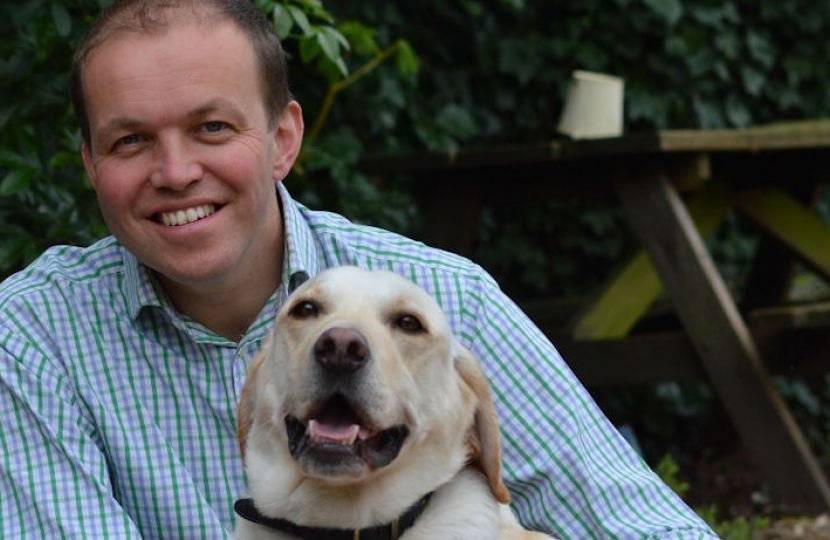 Regrettably David Burrowes lost his seat in Enfield Southgate at the general election on 8th June 2017. He made the following comments after the results were announced: :

“I have loved representing Enfield Southgate for the last 12 years. I have always been about service not power, and it is my constituents whom I and my team have helped over the years that matter the most.

“I am proud of my record in Parliament, supporting marriage, strong families and relationships, championing human dignity and the vulnerable.

“Nationally the Party needs to listen to the results and develop an agenda full of hope aspiration and compassion. I look forward to contributing to that agenda.

“We will be back…who knows sooner rather than later?”

David was an Enfield councillor (for the Cockfosters ward) before his election as a Conservative Member of Parliament.  He served 12 years as the MP for the constituency of Enfield Southgate. His entire political career has been marked by his determination to put the interests of his constituents at the forefront of his actions, rather than blandly toeing a party line in search of promotion. His concern and hard work for the homeless, for refugees, about mental health, about the rise of anti-semitism, has consistently marked him off from some other politicians who seem to regard politics as a branch of show-business rather than as public service. He has always been available and responsive to his constituents, and has campaigned on local issues (for example, the Enfield ‘mini-Holland’  scheme) as well as national policies. David Burrowes is, we believe, only presently at the mid-point of an outstanding career of service to the people of Enfield Southgate.

We await the moment when we can help to return him once again as the MP that Enfield Southgate needs.