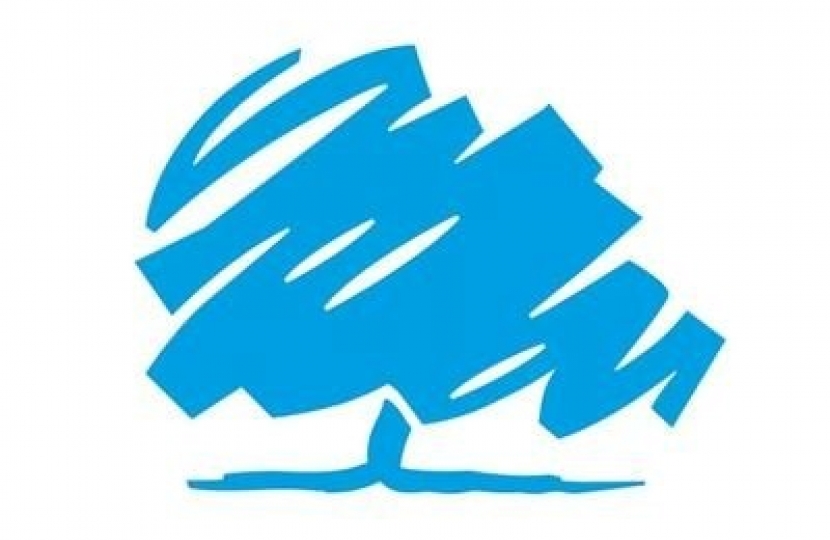 Enfield’s Conservative group has called for the Labour councillor in charge of finance to resign after the borough’s accounts were late for the third year in a row.

Enfield Conservative group leader Cllr Joanne Laban said: “The cabinet member for finance (Cllr Mary Maguire) should resign over the mismanagement of the accounts. The fact that Enfield Council could not produce an audited set of completed accounts on time for a third year in a row is appalling."

As reported in the Enfield Independent by Simon Allin: https://www.enfieldindependent.co.uk/news/18909309.enfield-tories-call-finance-chief-quit-accounts/