Fines for drivers in LTNs hit £3m amid row over signs 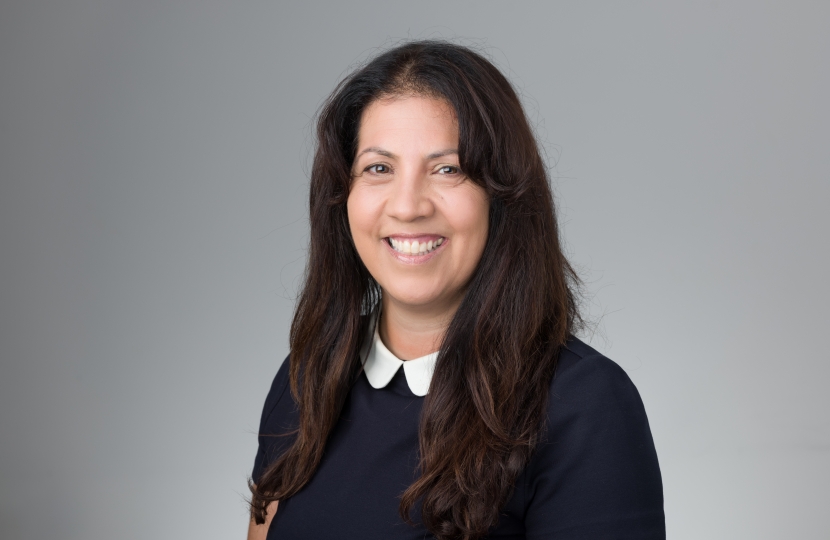 As reported in the Enfield Dispatch, Conservative councillors have slammed “confusing” road signs after the Labour run Enfield Council raked in more than £3m from fines given to drivers in two low-traffic neighbourhoods (LTNs) in the borough. Read the article here: Enfield Dispatch | Fines for drivers in LTNs hit £3m amid row over signs.

Commenting, Maria Alexandrou, shadow cabinet member for climate change and Conservative councillor for Winchmore Hill Ward, said: “This disgraceful Labour council has failed to do something about the misleading camera road signage, especially on Meadway, Warwick Road and Fox Lane, and is shamelessly continuing to charge residents with penalty fines they can ill afford to pay.”