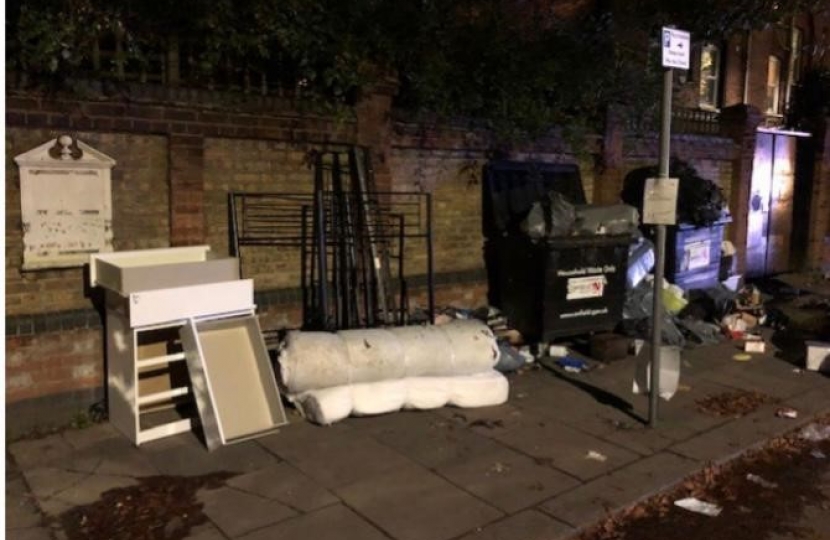 As reported in the Enfield Independent, fly-tipping spiked in Enfield during the first coronavirus lockdown and remain high compared to previous levels.

The number of reported fly-tipping incidents in the borough jumped from around 600 in March 2020 to more than 1,000 in June 2020, according to figures from Enfield Council.

Since June, they have largely remained above the 800 mark – and climbed to nearly 1,000 again in November.

These were revealed during a meeting of the environment and climate action scrutiny panel on Wednesday 16 December 2020 with Cllr Maria Alexandrou calling for the council to focus on the whole borough when tackling fly-tipping.