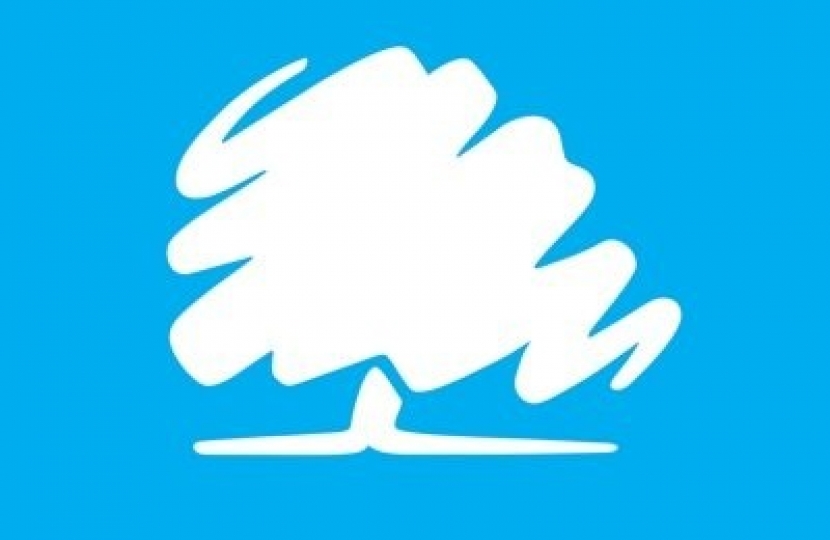 In this Enfield full council meeting, that took place on Thursday 28th January 2021, Conservative councillors called for the removal of LTNs claiming that they had failed to improve air quality and caused pollution and congestion on the roads surrounding the LTNs.

The Labour administration will however be keeping the Bowes and Fox Lane LTNs in place.